Methodist Schools UK and the International Association of Methodist Schools and Colleges (IAMSCU) are pleased to invite you to the Transforming Lives Methodist Education International Conference for the family of Methodist educators in April 2023.  We are excited to offer a linked series of three events – each focused on a different stage of Methodist education, and each seeking to deepen our shared understanding of how our work can transform the lives of school children, as well as those in higher education and students of theology, and the lives of those in the communities around them.

The Conference coincides with the 275th anniversary of Kingswood School, the Methodist school established by John Wesley in 1748 and we are particularly pleased that the Bath/Bristol event will focus on the work of those leading and governing schools for children under 18 for the first time.

We believe that the three linked events forming this Conference offer a very special opportunity to share, network, celebrate and enhance the educational opportunities for children and professionals in Methodist Education. Join us in April 2023 in London, Bristol/Bath and Cambridge for a range of keynote sessions, seminars and workshops engaging with the key issues and challenges in the education landscape today: from environmental sustainability to child mental health, from new resources and ideas to support teaching the history of Methodism to discussions exploring holistic theological education or role of values based education in shaping a just society, celebrate with local and international colleagues the relevance, diversity and transforming power of Methodist education by booking your place for one, two or all three of our linked events.

The General Secretary of the World Methodist Council called on Methodists to join prayers with the
community of Uvalde, Texas. He expressed his deepest condolences with the bereaved families and
those injured in the shooting rampage at Robb Elementary School.

According to the Washington Post more than 311,00 students experienced gun violence at school since
the 1999 massacre at Columbine High School.

The shooting on Tuesday comes only 10 days after 10 people were killed in a hate crime in Buffalo, New
York. (See statement of AME – Council of Bishops) Abrahams called for “decisive action to protect the
innocent and curb gun-violence”.

The World Methodist Council join with all people of goodwill calling for an end to violence, especially against children.

Put away violence and destruction, and practice justice and righteousness. 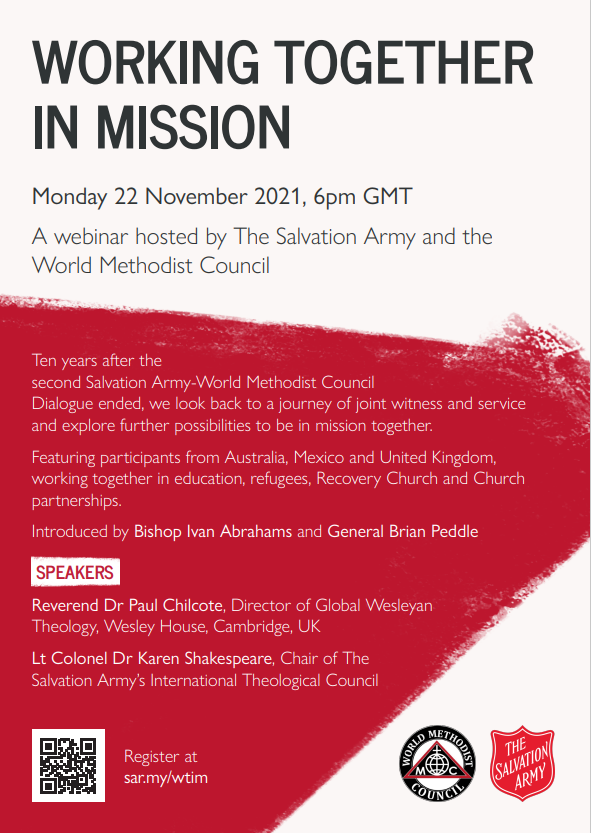