Four Christian World Communions are strongly condemning the advance of the Russian military into Ukraine and the assault that began on the night of 24 February 2022. They call for Russian troops to be brought back to Russia and an immediate end to the conflict. “Peace must prevail,” they insist.

The Lutheran World Federation (LWF), the World Communion of Reformed Churches (WCRC), the Conference of European Churches (CEC), and the World Methodist Council (WMC) are calling for prayers of peace for the people of Ukraine and the region.

They have issued an invitation to an online prayer service on Ash Wednesday, 2 March at 17.00 CET. The service will bring together Christians from Ukraine and other parts of the world, seeking peace and an end to the ongoing conflict.

“Jesus calls us to be messengers of hope who work for peace. As Christian churches we, therefore, call for an immediate de-escalation of this conflict, so that the lives, human rights, and dignity of people in Ukraine are protected,” said LWF General Secretary Rev. Anne Burghardt.

“This is a time for churches in Europe and globally to form a strong alliance of solidarity with people who fear the impact of war in Ukraine. This is a time to gather in prayer for people who possess the power to make decisions that will save lives and make peace possible,” said CEC General Secretary Dr Jørgen Skov Sørensen.

“As the Scriptures encourage us to turn away from evil and do good, to seek peace and pursue it (1 Peter 3:11), we consider such an unprovoked attack as evil, and strive to do all we can to stand against it—while also preparing to assist those impacted by it,” said the WCRC Collegial General Secretariat (composed of Hanns Lessing, Philip Peacock, and Phil Tanis).

“Despite what is happening in Ukraine, I still believe that the international community can make a difference as we collectively work for peace in the region,” said Bishop Ivan Abrahams, General Secretary of the World Methodist Council.

In the call to prayer for the people of Ukraine and the region, the four Christian communions note the military assault threatens the lives of Ukrainians, as well as peace throughout Europe and beyond. “The crisis is urgent and requires the attention and solidarity of the global Christian community.”

The LWF brings together 148 Lutheran churches representing over 77 million Christians across the globe. The WCRC is comprised of more than 230 Congregational, Presbyterian, Reformed, United, Uniting, and Waldensian member churches representing 100 million Christians. The Conference of European Churches is a fellowship of 114 churches from Orthodox, Protestant and Anglican traditions from across Europe. The WMC encompasses 80-member Methodist, Wesleyan, and Uniting churches on six continents with more than 80 million members. 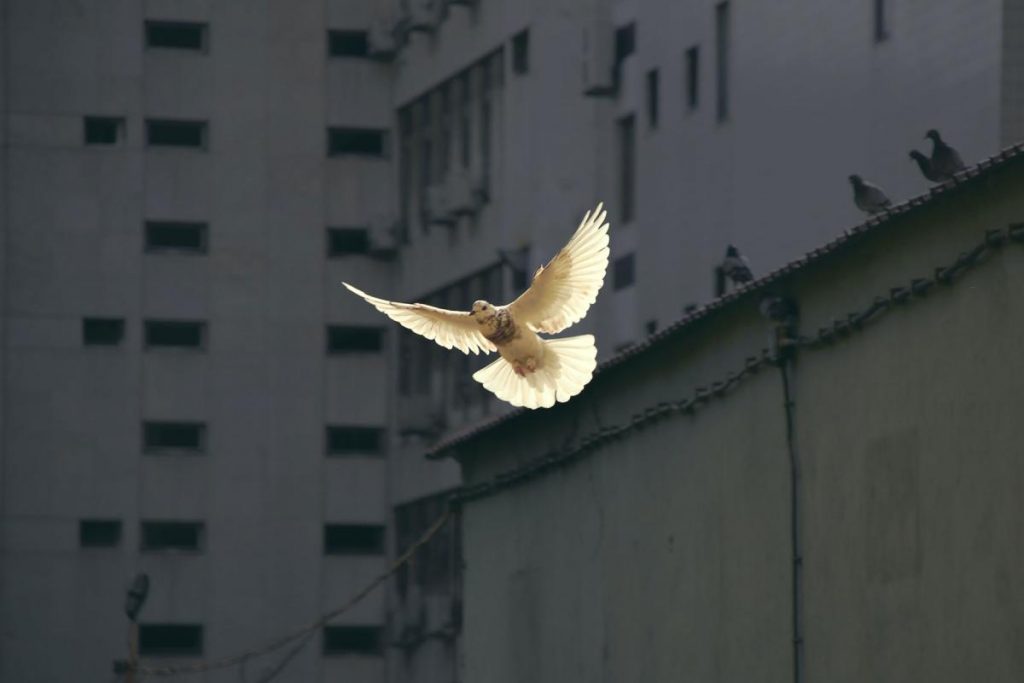 The World Methodist Council (WMC) views with deep concern reports of mounting tension on the borders of Ukraine and Russia, including the threat of a buildup of armed forces on both sides. Many political commentators consider the recent events “a new Cold War” and “a threat to global peace.”

The Council calls on ‘the people called Methodists,” and those who respect human life, rights, and dignity to pursue a “just peace” for all in the war threatened region.

The Council recognizes the region’s long and complex history but is concerned only suffering and destruction would result from armed conflict.

The Council is committed to promoting peace, reconciliation, and justice. It believes that intentional diplomacy, dialogue, and negotiations are the only paths to peace. It encourages all parties to de-escalate this dangerous situation.

The Council encourages prayer for the people of Ukraine and the Ukrainian Orthodox Church. It especially remembers Bishop Eduard Khegay of the Eurasia Central Conference of The United Methodist Church and all local and regional church leaders as they minister against a backdrop of an armed standoff.

While the Council is cognizant that Methodists and other Christians are on each side of this potential conflict, it prays that they may all be peacemakers.