In a letter to G20 leaders, global religious leaders representing half a billion Christians in over 100 countries warned that rising global temperatures will have increasingly disastrous consequences on impoverished and vulnerable communities that contribute least to the climate crisis. 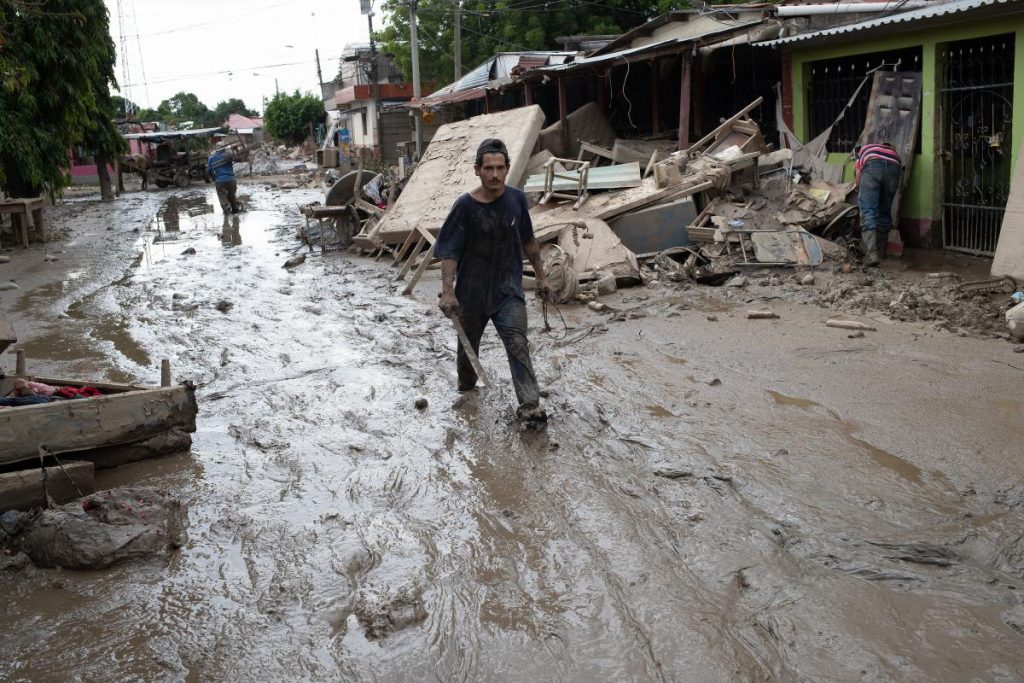 Hurricane Eta hit hard on the north coast of Honduras on November 2020. Before the local population has been able to begin recovery hurricane the population is braced for hurricane Iota, now entering the region.

“Many of our congregations are already experiencing devastating and intensifying climate impacts and many are also responding with concrete actions and proposals,” reads the letter. “The root cause of the climate emergency is the current development model and ideology that is founded upon fossil fuel-driven economic growth.”

The faith-based groups note that, as some economies have grown wealthier, the climate and frontline communities have paid a heavy price. “Unless a radical change is made to the current economic model, the goals of the Paris Agreement will not be met, and the climate crisis will not be averted,” the letter reads. “Today, humanity is at a turning point. The climate emergency demands deep-seated transformations towards net-zero economies by the middle of the century, within a framework of justice and solidarity.”

And, the letter further notes, these changes must happen within a rapidly closing window of opportunity.

“The path to a just and sustainable future and flourishing earth community is to be found in bold economic policies that re-embed economics in society and ecology, account for social and ecological risks and costs, as well as promote the redistribution of resources to allow space for low- and middle-income countries to combat poverty aggravated by the COVID-19 pandemic and to respond to the existential challenge of climate change,” the letter urges. “Economic policies should be directed towards improving the health and wellbeing of communities and the planet as captured by alternative measures including decent work, health, and ecological sustainability, rather than merely increasing income and production.”

The letter urges G20 leaders to release countries, especially those at the forefront of climate change effects, from their onerous and historic external debts. “Debt cancellation would enable indebted climate disaster-stricken countries to break free from costly build-rebuild cycles that force them further into debt,” the letter notes. “It would make available resources for transitioning to a decarbonised economy.”

The letter also urges G20 leaders to implement progressive carbon and pollution taxes at various levels, and to invest heavily in climate protection and the restoration of ecosystems. “In particular, we must privilege such areas as agro-ecology, reforestation and community-based renewable energy systems in our COVID-19 recovery strategies and longer-term plans,” the letter reads. “Now is the time to incentivise a rapid and just transition away from fossil fuels toward clean, renewable energies like solar and wind.”

We regretfully announce the passing of Bishop Sundo Kim

Greetings in the name of Jesus Christ. It is with some considerable sadness that we acknowledge the death of Bishop Sundo Kim (1930-2022), a former 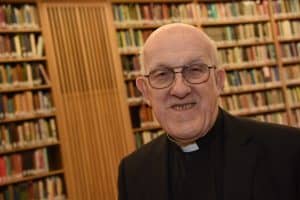 It is with great sadness that Wesley House announces the death of the Revd. Dr Brian E Beck, alumnus, former Tutor and Principal of the