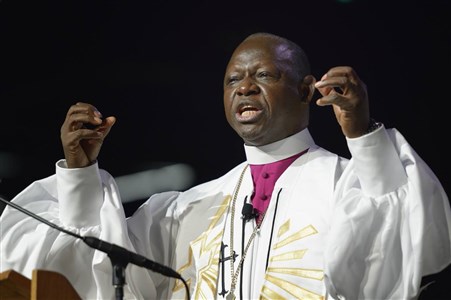 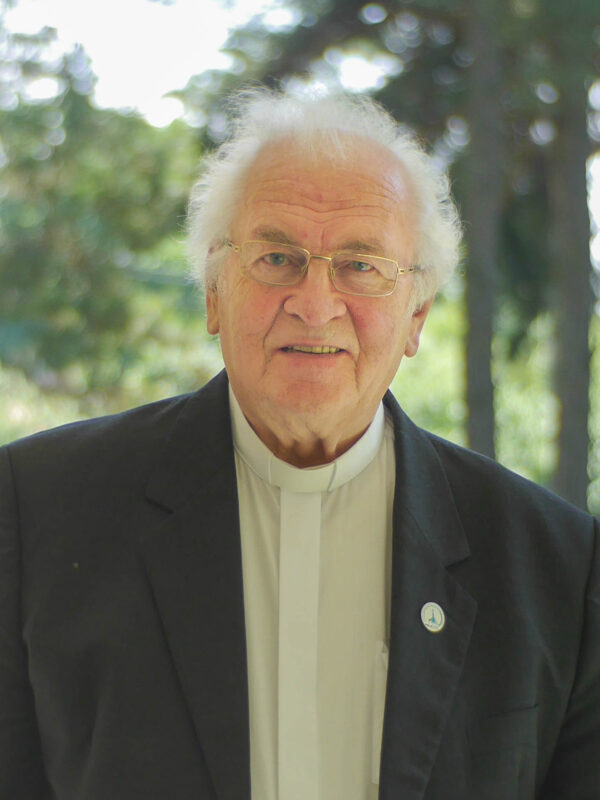 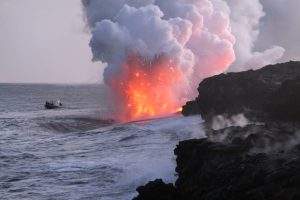 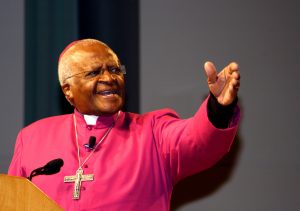 The World Methodist Council mourns the loss of Archbishop Tutu