The World Methodist Council invited all its members
churches to assist in spreading the word and calling for
prayer for the Korean Peninsula. Each year, Christians
are invited to join in a prayer for peace and reunification of the Korean Peninsula. Prepared by the National
Council of Churches in Korea and the Korean Christian
Federation, the prayer is traditionally used on the Sunday
before 15 August every year.
The 15th of August, celebrated as Liberation Day in both
North and South Korea, marks the date in 1945 when Korea won independence from Japanese colonial oppression,
yet ironically it also was the day when the peninsula was
divided into two countries.
The Korean Christian Federation Central Committee
(North Korea) and the National Council of Churches in
Korea (South Korea) have composed their annual joint
prayer for peaceful reunification of the Korean Peninsula
for 2019.

A Message to the 2nd Gathering on Human Fraternity 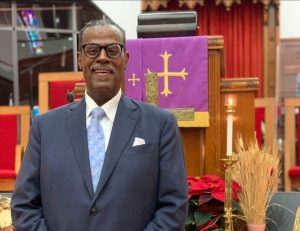