On Tuesday, January 15 the world witnessed a cowardly attack by Al-Shabaab, an affiliate of Al-Qaeda on holidaymakers and office workers at the DusirD2 hotel complex in Nairobi, Kenya that claimed the lives of 14 people.

The terrorist assault comes three years to the day after the attack on an African Union base at El Adde, Somalia in which an undisclosed number of Kenyan soldiers were killed and a day after a Kenyan court ordered three members of Al-Shabaab be tried for a raid on a Nairobi shopping mall in September 2013 in which 67 people died.

The Officers and members of the World Methodist Council express solidarity with all peace-loving Kenyans, convey sincere condolences to the families of those killed and continue to pray for a full and speedy recovery of the injured. The Council members further condemn all forms of religious extremism and renew its commitment to Global Peace. 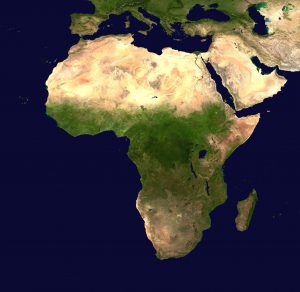