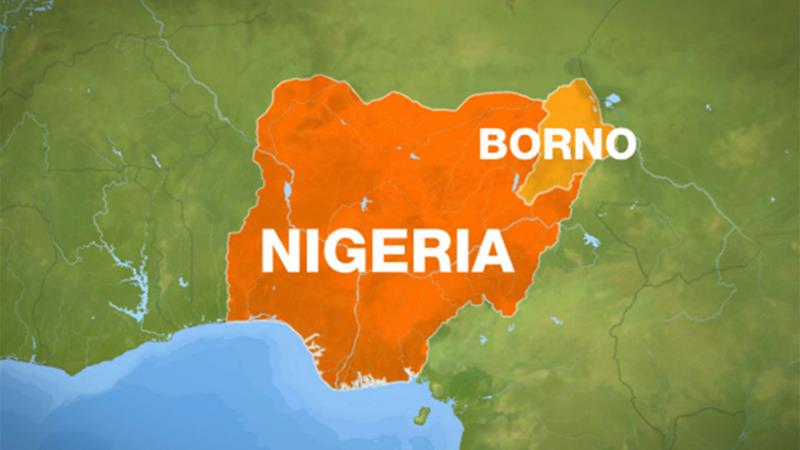 World Methodist Council General Secretary Ivan Abrahams expressed condolences to the families of those killed and called on all peace-loving people to pray for them and for those injured. He said, “Once again we see innocent civilians bearing the brunt of an indiscriminate attack at a religious celebration.”

The United Nations humanitarian coordinator in Nigeria, Myrta Kaulard, says that 1.7 million people have been displaced by the Boko Haram conflict since the insurgency began.